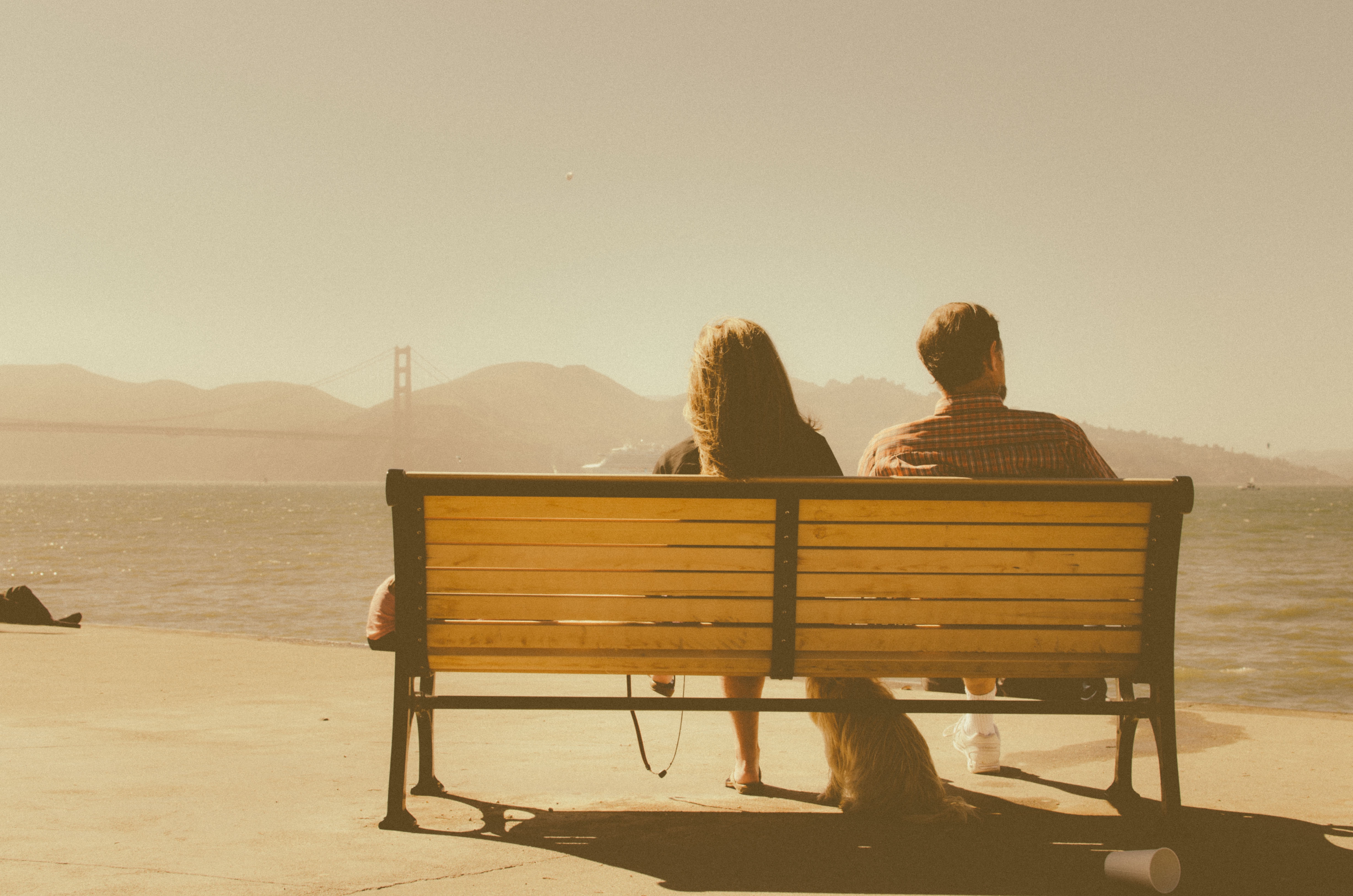 Having a healthy, happy, and loving relationship is something most people strive for. In a close relationship, you’re not going to agree on everything all the time, and experiencing conflict is normal and healthy. It’s not typically conflict itself that ends a relationship, but rather how a couple deals with the conflict. Most people tend to focus on the content of the argument (like money or sex) rather than focusing on the process of the argument (like how you’re talking to each other).

Renowned researcher Dr. John Gottman has identified four predictors of divorce. If you see these often in your relationship, it could be a sign that it’s heading in the wrong direction.

If you notice any of these four characteristics occurring in your relationship or marriage on a regular basis, you and your partner may be in trouble. By working on your communication together as a team and trying to avoid these pitfalls, you’ll be well on your way to a better and happier relationship.

We offer couples counselling at Okanagan Clinical Counselling Services, as well as an interactive 3- week relationship building workshop that includes a complimentary private 1-on-1 session.  OCCS now has three locations for your convenience located downtown Kelowna, West Kelowna and Penticton.  Contact us today to learn more about our counselling services, workshops, and how we can help you and your partner become happier and healthier.