October 1, 2015 By OK CLINICAL Comments are Off 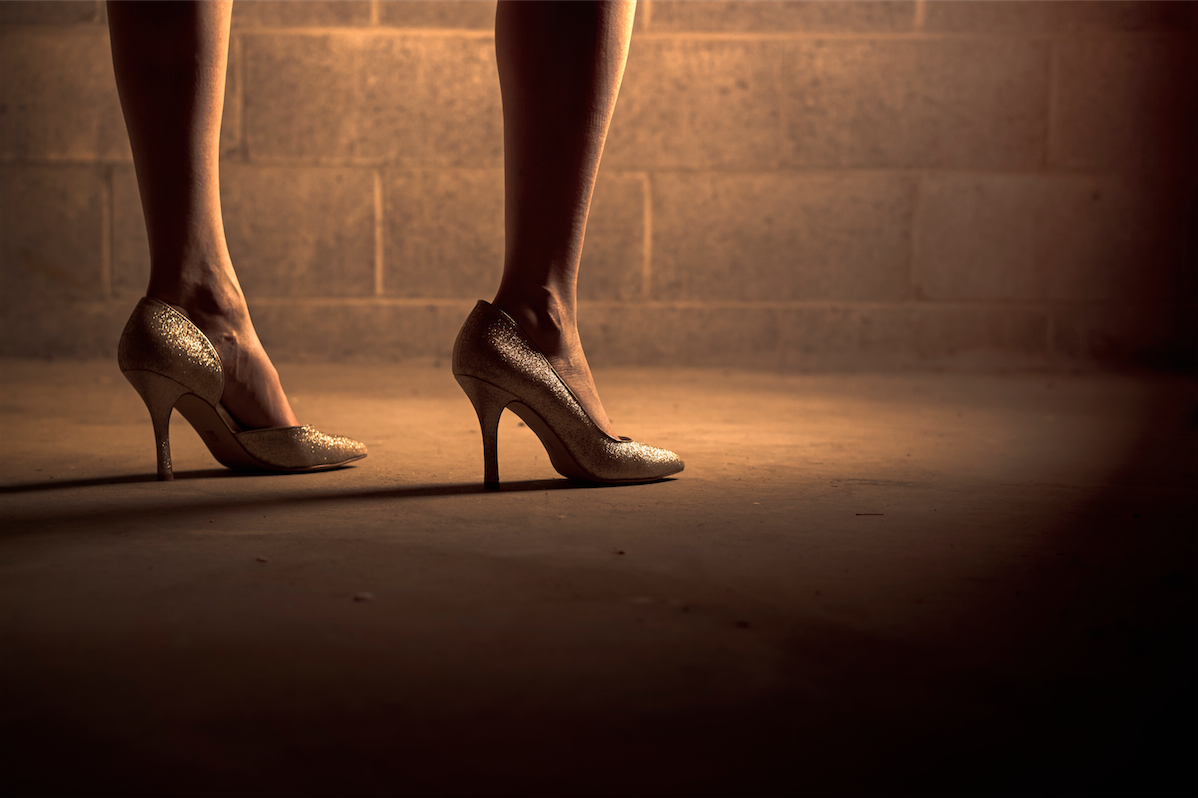 An A to Z Guide to Transgender Terminology

It is estimated that only 0.2-0.3% of the United States population is transgender, though it is extremely difficult to get accurate statistics on this matter. With some transgender people, such as Caitlyn Jenner, being in the public eye, there has recently been some increased awareness in society. However, because of its generally low prevalence, most people are not up to date on the particular needs, concerns, or even terminology within the transgender community. Words are a big deal, and the way we speak can seriously hurt others, even when done unintentionally.

What does transgender mean?

Transgender is an umbrella term for individuals whose gender identity or expression does not match what is expected of their gender assigned at birth. This also includes those who do not fit into a binary, 2-gender world. Some other terms that transgender can include are agender, bigender, genderfluid, pangender, and trigender.

Intersex – a combination of male and female biological characteristics

Transgender Man – assigned female at birth but identifies as a male

Transgender Woman – assigned male at birth but identifies as a female

What we don’t say can be just as important as what we do. These are insensitive or offensive words to avoid:

Unfortunately, transgender people currently experience extremely high rates of oppression with regard to harassment, discrimination, and physical violence when compared to the general population. Language is a powerful thing, so let’s use it as a tool of compassion and impact social progress through sensitive and affirming terminology.

Our counsellors at Okanagan Clinical Counselling Services have extensive experience with several vulnerable populations, including the Transgender community.  Specifically, our Clinical Counsellor Allison specializes in providing counselling services for Transgender individuals and is eager to listen to your concerns and needs.  OCCS also offers an informative workshop about the Transgender population in hopes of creating more awareness, understanding, and education about the experience, terminology, and unique needs of this population.  Please contact us for more information about our counselling services, and for more information about our workshop and how it may be useful to you and/or in your workplace.

This article was written by: